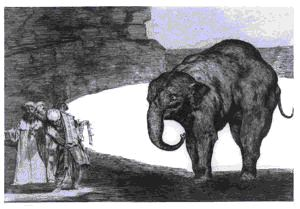 A Circus Queen (Una reÃ¯na del circo)
1988.0004.0003
Portfolio List Click a portfolio name to view all the objects in that portfolio
This object is a member of the following portfolios:

Your current search criteria is: Object is "Other Laws for the People (Otras leyes por el pueblo)".