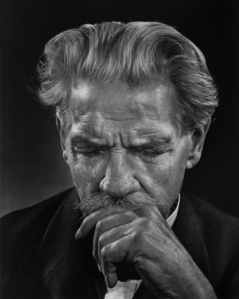 
Albert Schweitzer (1875â1965)
Schweitzer, a French medical missionary and humanitarian, was educated at the universities of Strasbourg, Paris, and Berlin, obtaining degrees in philosophy, theology, and medicine. In 1913 he founded a hospital in Lambarene, Africa, an endeavor that occupied him for the rest of his life and led to his being awarded the Nobel Peace Prize in 1952. His published writings cover his many interests, specifically Africa, medicine, music, religion, and philosophy.

Your current search criteria is: Object is "Albert Schweitzer".