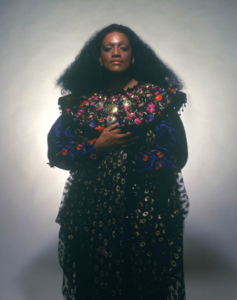 
Jessye Norman (born 1945) Norman rose from modest beginnings to become an opera diva whose dramatic soprano voice and commanding physical stature loom large on the international stage. Educated at Howard University, Peabody Conservatory, and the University of Michigan, she established her operatic career in Europe before performing a series of critically acclaimed U.S. concerts in the 1970s. Karsh commented that she âspoke of her magnificent voice almost as a separate entityâa unique God-given giftâto be cared for, protected, and when necessary, mollified.â He captured her majestic character in a moment of quiet calm, free, as he said, âof prima donna pretense.â

Keywords Click a term to view the records with the same keyword
Portraits
Female
Portfolio List Click a portfolio name to view all the objects in that portfolio
This object is a member of the following portfolios:

Your current search criteria is: Object is "Jessye Norman".