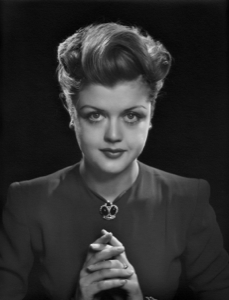 
Angela Lansbury (born 1925) English actress Angela Lansbury moved to the United States in 1940 with her family. Several years later, after following her mother to Hollywood, she received an Oscar nomination for her first movie Gaslight. Lansbury made her Broadway debut in 1957 in Hotel Paradiso and has received four Tony awards for Best Actress in a Musical. She is perhaps best known for her television series Murder She Wrote and was married for many years to the late British actor Peter Shaw.

Keywords Click a term to view the records with the same keyword
Portraits
Female
Jewelry
Hair
Portfolio List Click a portfolio name to view all the objects in that portfolio
This object is a member of the following portfolios:

Your current search criteria is: Object is "Angela Lansbury".