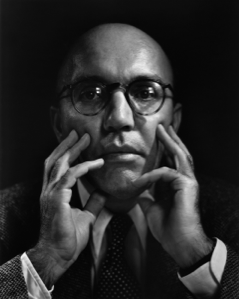 
Kurt Weill (1900â1950) A German composer, Weill studied under Albert Bing at the Dessau Court Theater. In 1921 he became a student of Busoni in Berlin, and it was there that he completed his first symphony. In 1928 Weill completed perhaps his best known work, The Threepenny Opera, which has been performed all over the world. He later fled Nazi Germany and eventually settled in the United States in 1935, becoming a citizen in 1943. His oeuvre includes not only musical theater and opera but works for orchestra, string ensembles, and voice.

Keywords Click a term to view the records with the same keyword
Portraits
Male
Musician
Hands
Portfolio List Click a portfolio name to view all the objects in that portfolio
This object is a member of the following portfolios:

Your current search criteria is: Object is "Kurt Weill".