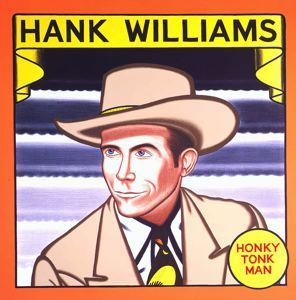 
Credit Line: Montgomery Museum of Fine Arts Association Purchase
Copyright: Courtesy of The School of the Art Institute of Chicago and the Brown Family


Originally from Alabama, Roger Brown grew to fame as one of the Chicago Imagists. Working during the late 1960s and into the 1970s, the Imagists created figurative works in opposition to the New York style of abstraction. Finding inspiration in Surrealism, Art Brut, and comics the Imagists employed a sense of humor to explore various emotional, political, and social issues. Yet, although critics often grouped Brown with the Imagists, his sits uneasily within this categorization. In fact, his work stretched beyond their stylistic constraints to occupy a place that is uniquely his.

Deceptively simple, and reminiscent of comic art and advertising, Brown's work is complex and sophisticated. Brown utilized a simplified visual language encompassing certain hallmarks: use of pattern, strong angles, and a shifting perspective often rendered in a palette primarily consisting of grey, pine green, black, yellow, white, and light blue all bordered by black outlines. "Honky Tonk Man" demonstrates Brown's ties to the South. It is an homage to Hank Williams, another native son of Alabama, and a founding father of modern Country music.

Keywords Click a term to view the records with the same keyword
Portraits
Historical
Male
Busts
Legendary
Musician
Portfolio List Click a portfolio name to view all the objects in that portfolio
This object is a member of the following portfolios:

Your current search criteria is: Object is "Honky Tonk Man".